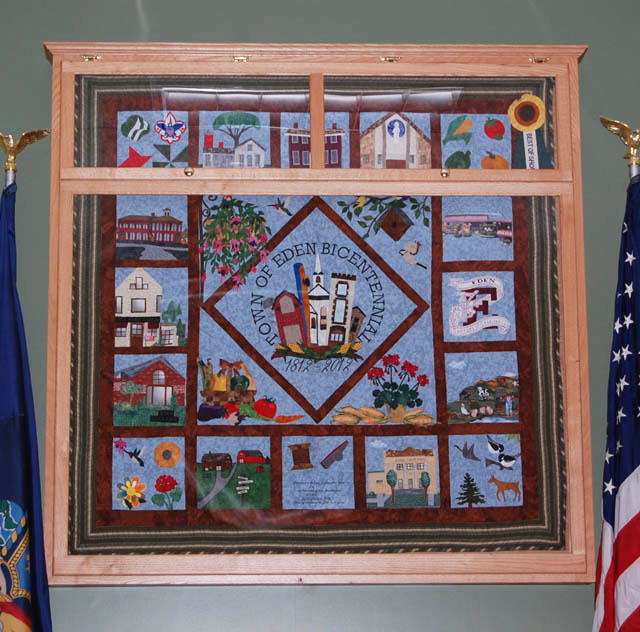 The Eden Quilt Guild received a grant in 2012 to create a frame for their commemorative Bicentennial Quilt which was presented to the Town of Eden. 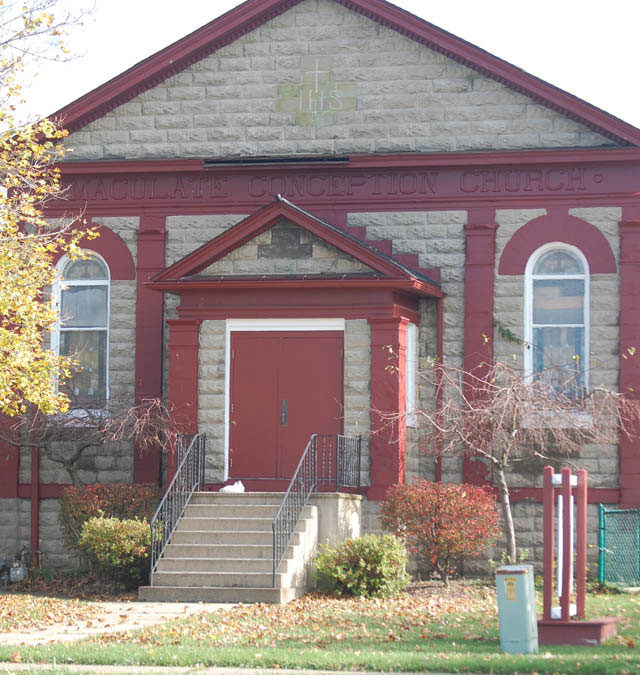 A $1500 matching grant was awarded to the Co-op Nursery School in 2012 to be used toward the construction and installation of new front doors. 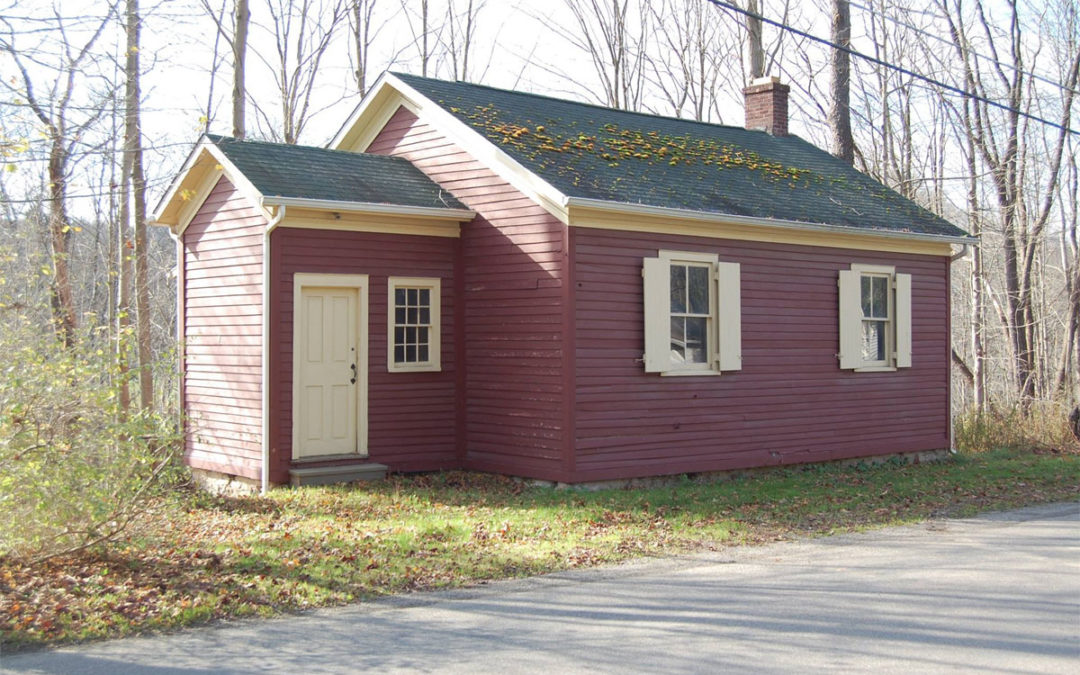 As the Town celebrated its Bicentennial, several grants were awarded to the Historical Society to help with their preservation efforts and educational programs. They received a total of $1600 to be used for a DVD player and flat screen TV along with some funding that... 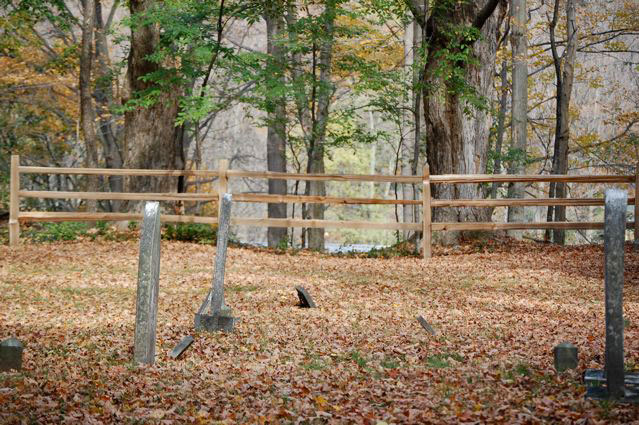 $1000 was awarded to community volunteers who repaired fences at the old Clarksburg Cemetery. 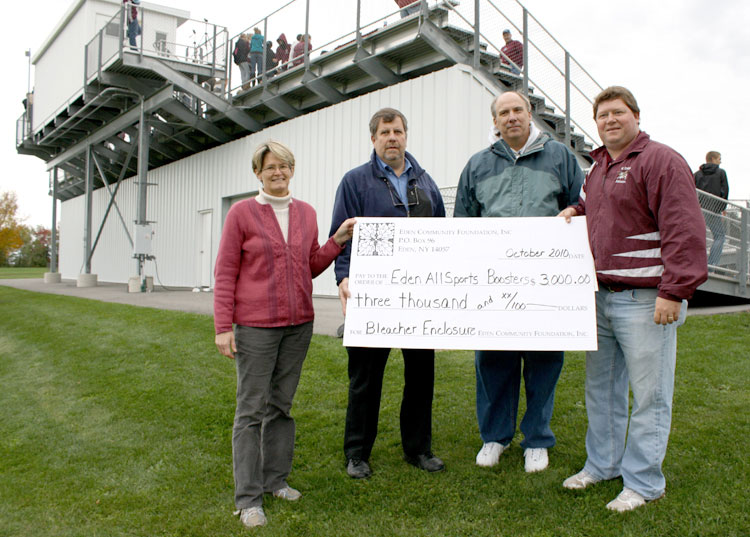 Eden All Sports Boosters used a grant from the ECF along with funds they raised, to enclose the lower portion of the bleachers at the high school. Community Foundation President Terry Zittel presented a check at this year’s Homecoming to Don Crowe, Sports Boosters;...
« Older Entries
Next Entries »